By smart sprinklers, it is referring to devices that can auto sprinkle the amount of water for our garden or lawn according what is needed. Smart sprinklers are not necessarily wifi connected, which is where some confusion can take place as consumers may assume no internet connectivity means no intelligence. Specifically, these are some of the functions that will differ between types of sprinkler controllers 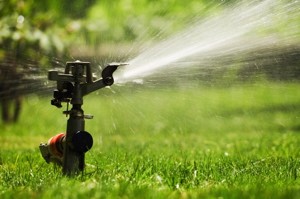 How does a sprinkler controller work?

The best way of maintaining your sprinkler system is by first learning how it works in the first place. If ...
Read More 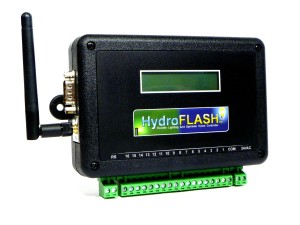 To keep your lawn green and in good condition, it is necessary to stay on top of watering the grass ...
Read More

Leading brands to watch out for

The smart sprinkler market has really bloomed in recent years.  Here is a rundown of some of the bigger brands currently in this space.